“Picturing things, taking a view, is what makes us human; art is making sense and giving shape to that sense. It is like the religious search for God.”

Gerhard Richter was born is Dresden in 1932. He is currently one of the world’s most popular and celebrated contemporary painters. My introduction to his work was the 2011 documentary Gerhard Richter Painting. The film is very interesting and provides an insight into Richter’s process in the studio, how he creates his abstract paintings, and some of his theories on art. Since I’ve discovered his work, I continue to be surprised each time I return to his oeuvre . He is a painter that has gone through many evolutions and approached many different subjects from many different angles and techniques. He became popular in the 1960s with his photo paintings, in his personal writings from 1964 he noted, “The photograph is the most perfect picture. It does not change; it is absolute, and therefore autonomous, unconditional, devoid of style. Both in its way of informing, and in what it informs of, it is my source.”

In the documentary I remember thinking how Richter seems to be an artist that attempts to empty himself of his own thoughts and intentions in order to let an expression move through him. In other words, the artist becomes an empty vessel capable of channeling something greater. Although his photo paintings and Abstracts seem to be worlds apart, there is a similarity to his approach to a painting that is consistent. Richter attempts to be free of style, to allow an image to appear, whether or not it is representational. For Richter, whether or not an image is abstract or representational is arbitrary, what is important, and universal, is that when one looks at a painting they are looking to see something that they know. One of the key characteristics of his photo paintings, and most of his representational work for that matter, is that there are no sharp lines, the images appear slightly blurred or smudged. Ricther said on 2000,  “The smudging makes the paintings a bit more complete. When they’re not blurred, so many details seem wrong, and the whole thing is wrong too. Then smudging can help make the painting invincible, surreal, more enigmatic – that’s how easy it is.”

In his abstract work, he is patient to let things develop. After a days work he makes no decisions as to what to change untill he has left the studio and returned the next day. He seems to be capable of knowing when he sees something true, he develops and destroys untill the image appears that feels right, whether or not it is intellectually or reasonably justifiable. “If, while I’m painting, I distort or destroy a motif, it is not a planned or conscious act, but rather it has a different justification: I see the motif, the way I painted it, is somehow ugly or unbearable. Then I try to follow my feelings and make it attractive. And that means a process of painting, changing or destroying – for however long it takes – until I think it has improved. And I don’t demand an explanation from myself as to why this is so.”

Visit his site http://www.gerhard-richter.com to explore for yourself, each time I dig in I discover something new. 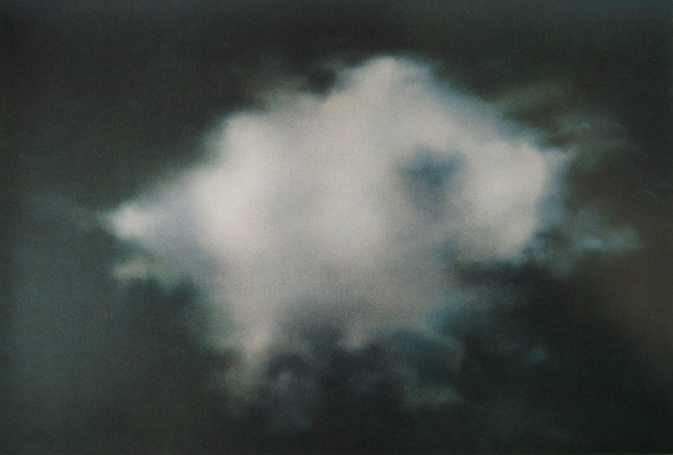 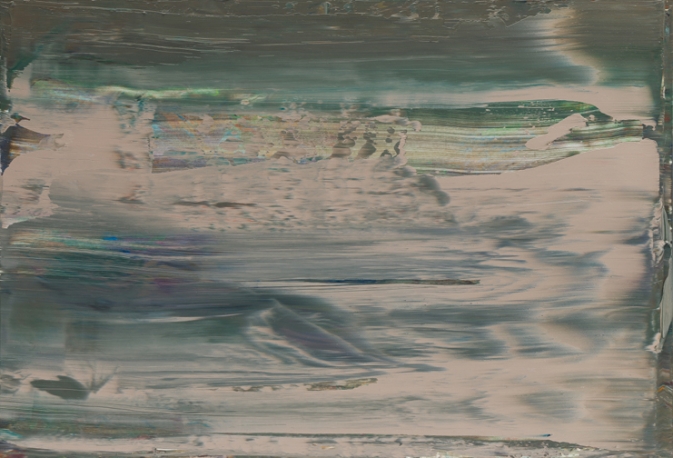 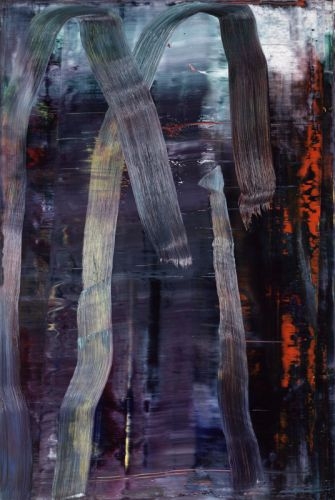