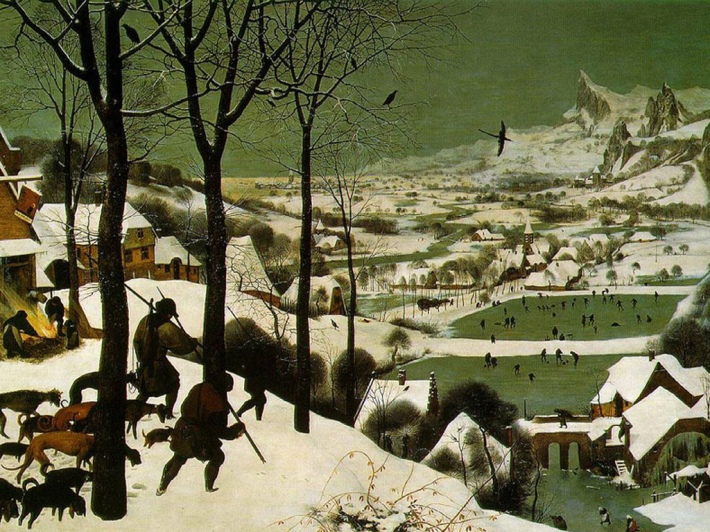 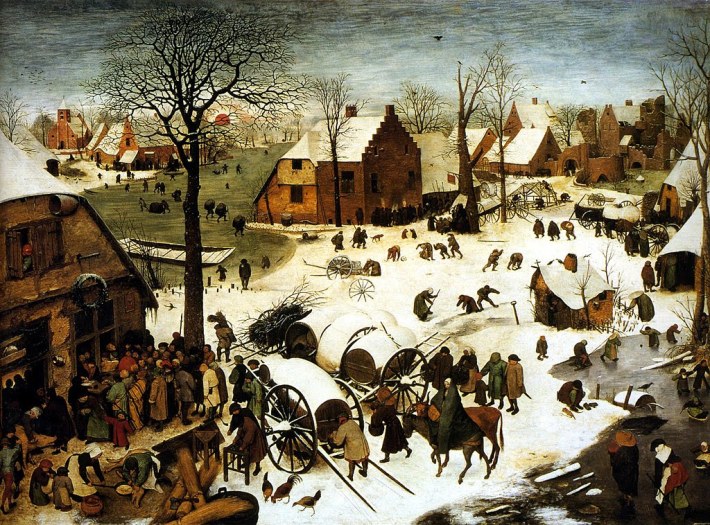 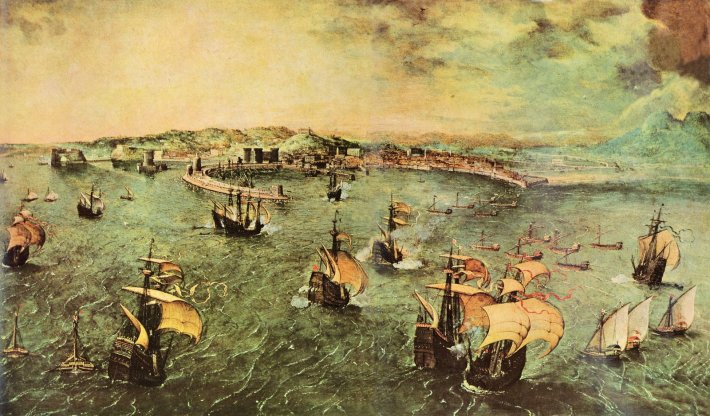 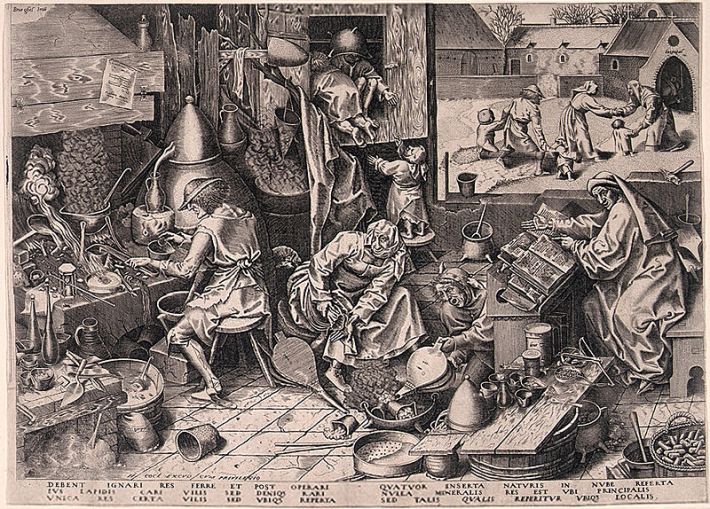 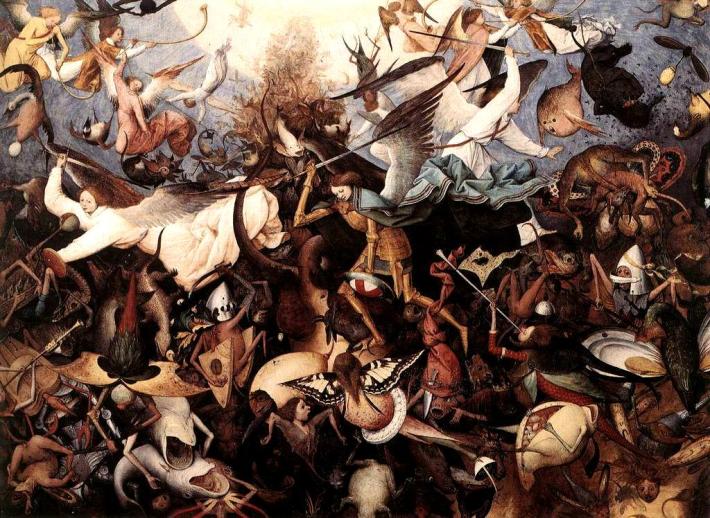 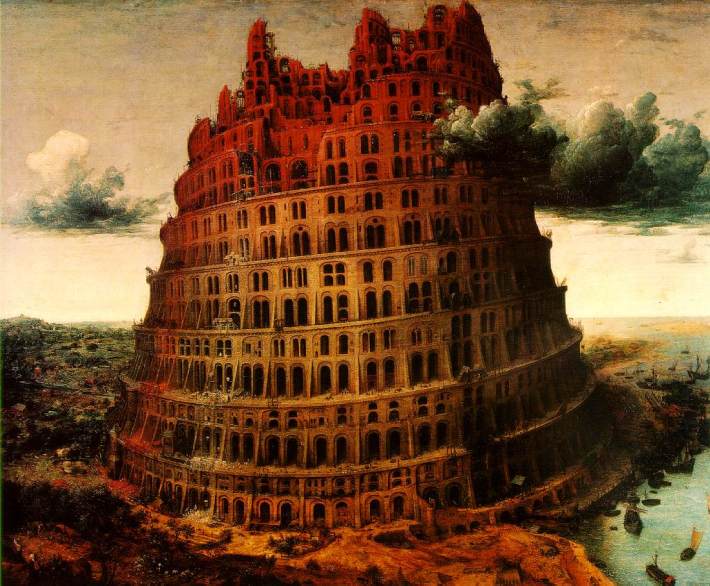 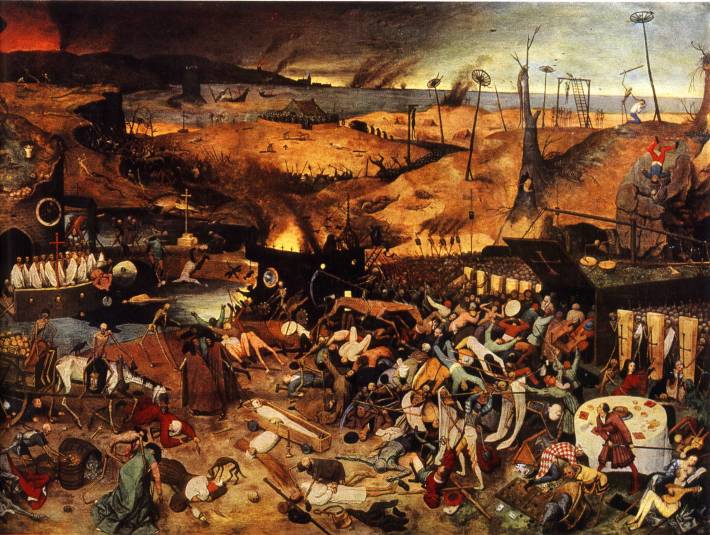 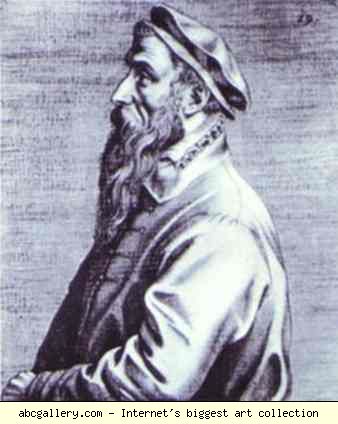 Pieter Bruegel, the elder, is an artist from the 16th century.  It is uncertain when or where Bruegel was born, nothing is known about his education or where he lived before 1563. He began his career as a draftsman, his drawings resembled those of Hieronymus Bosch who was already popular at the time – Bruegel even drew copies of Bosch’s work, or signed Bosch’s name on drawing in order to increase sales. Needless to say he developed a style of his own and became a master painter, ascending to a level of genius. His wide scope and panoramic views have kept him popular through centuries, the intimate detail of each character in every scene gives us an insight into the care and compassion of the man. The narrative quality of his artwork provides  an interactive quality, one can sit and look at a painting and continue to notice new details. His paintings seem to always be referring to something outside of themselves, but also drawing the viewer in to them further and further. It is a magical effect, something for the young and the old. His color choices  establish tones of the piece before the content even registers, the icy green and white melancholy of the hunters in the snow and the census at bethlehem or the violent reds and oranges in the triumph of death. His work has become inspirational in multiform, just to name a few – William Carlos Williams published a collection of poetry called “Pictures from Brueghel” – his paintings appear in a beautiful scene in Tarkovsky’s Solaris. Brueghel is a painter that will continue to provide generations with a gift upon his discovery, what I’ve supplied here is barely a scratch on the surface of his oeuvre, so happy digging –